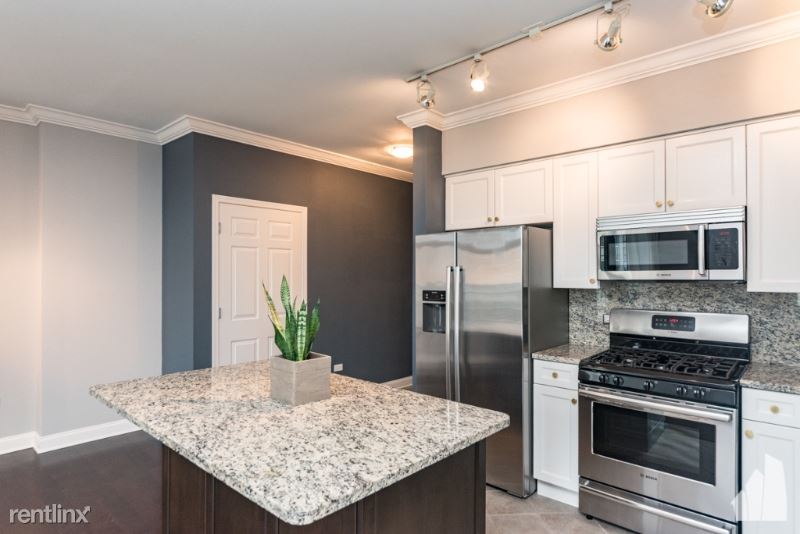 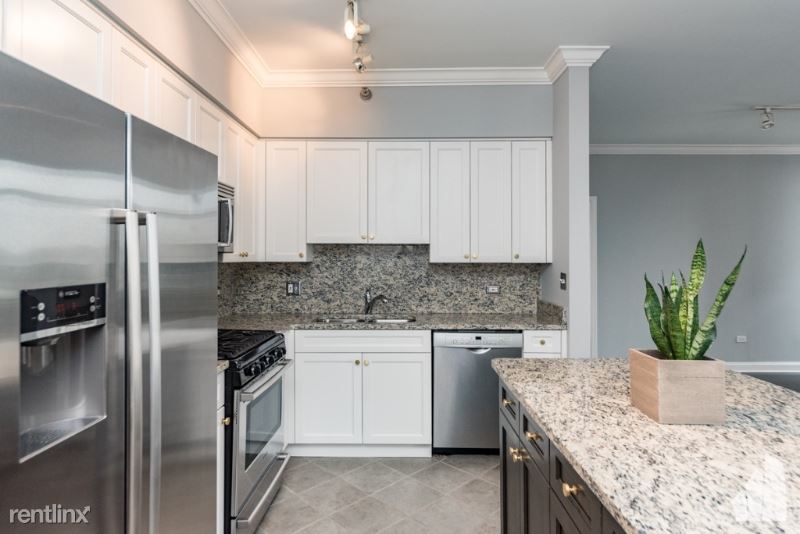 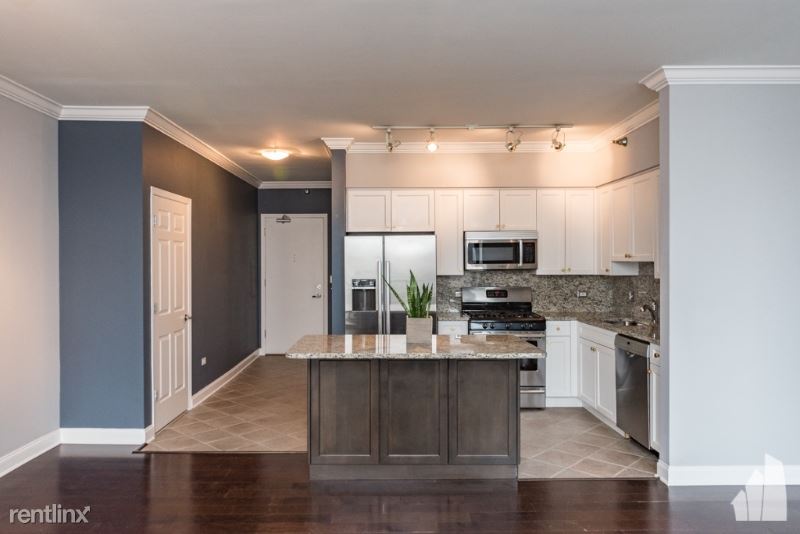 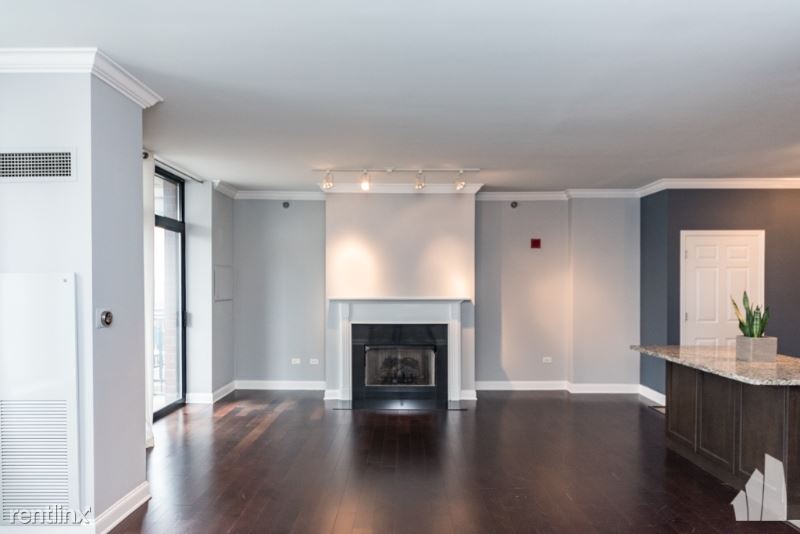 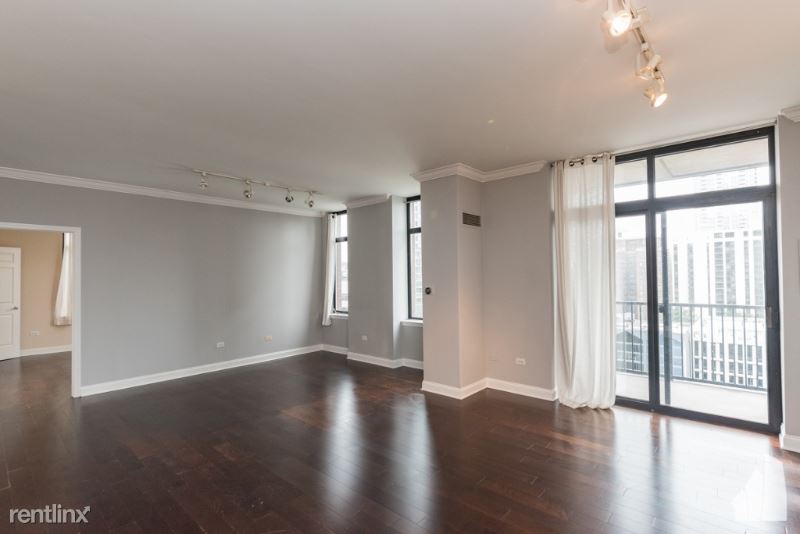 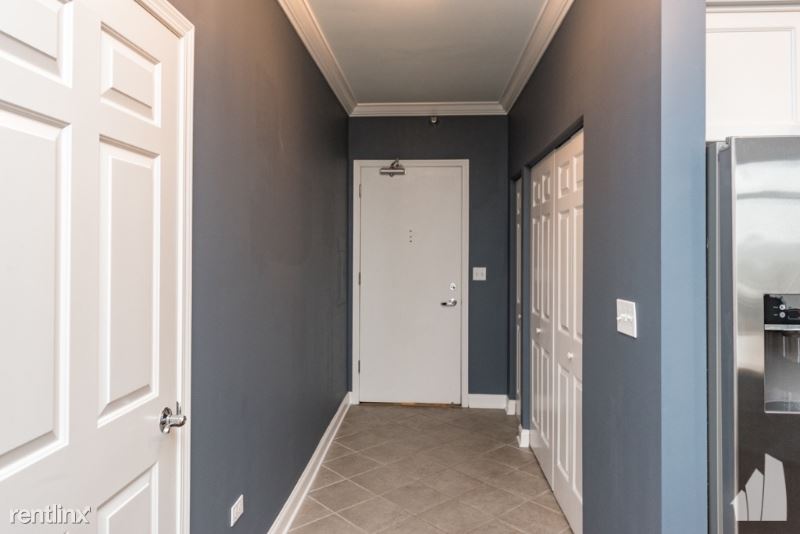 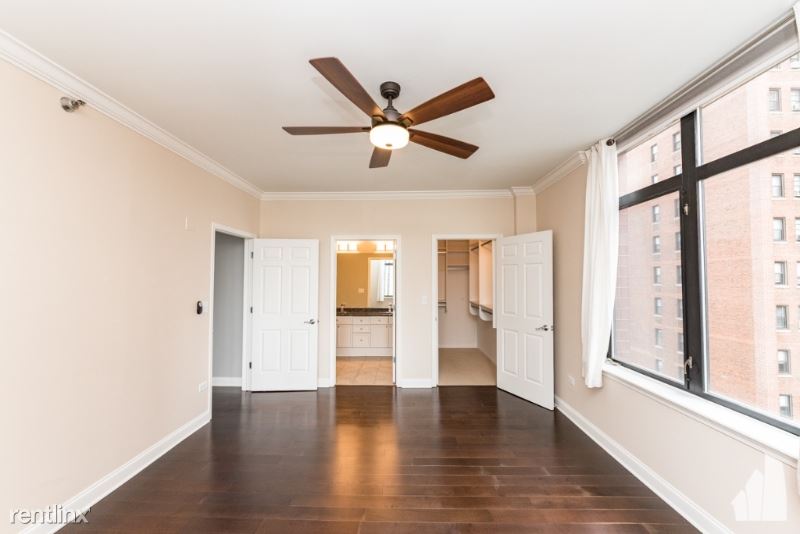 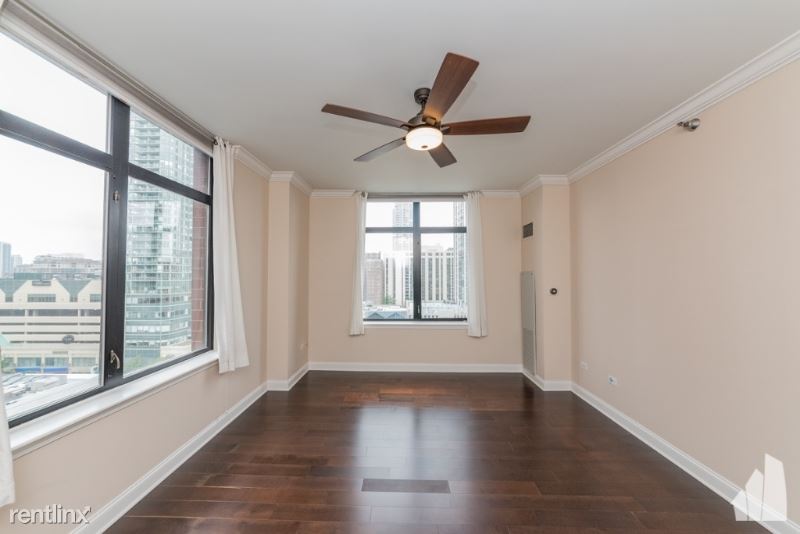 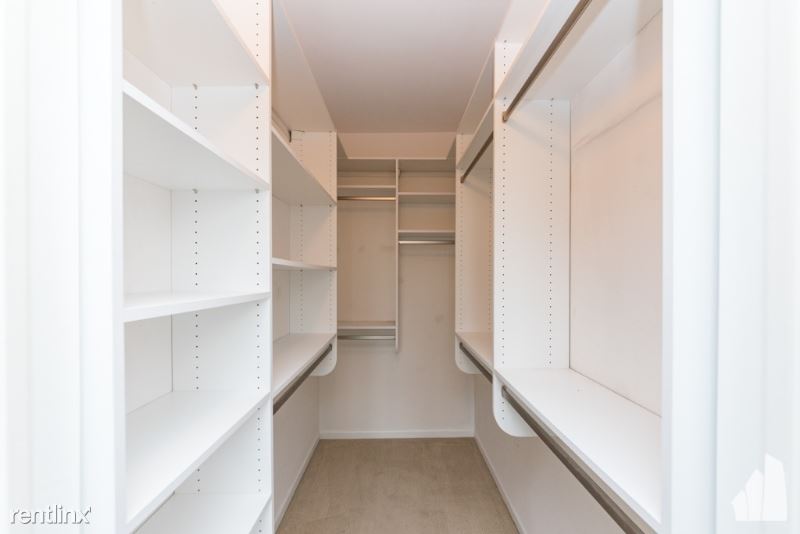 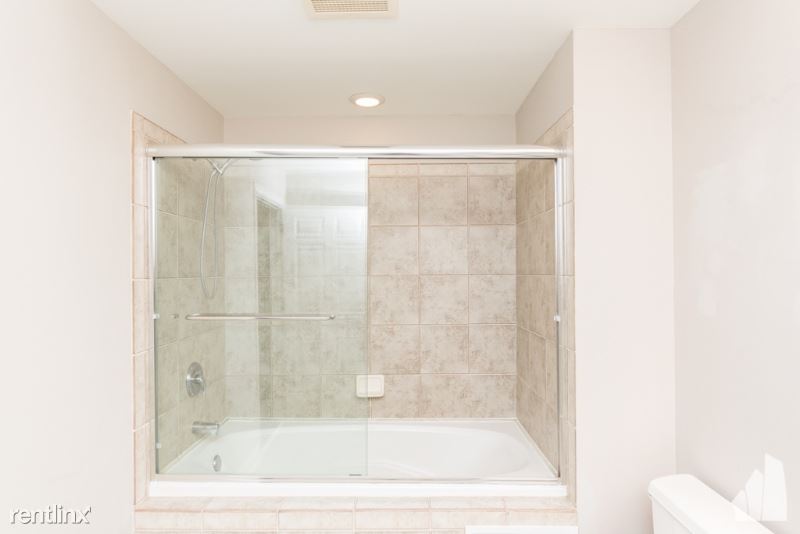 
Should you update your driver’s license when moving to a new state?
A guide to pet-proofing your new apartment
Tips for entertaining in small spaces

Learn more about Near North Side

The Near North Side is a neighborhood directly north of Chicago's city center, called the Loop. This affluent area is bordered by Lake Michigan to the east and the north branch of the Chicago River to the west. A train line goes through the neighborhood, taking passengers into the Loop or further north.

The Near North Side is filled with gorgeous buildings spanning a variety of architectural styles. For example, a walk through the neighborhood will take you past the famous Wrigley Building and the Tribune Tower. Apartments and condos in the area are just as architecturally significant as these landmarks.

There's plenty to do on the Near North Side, one of the most famous attractions being Navy Pier. This well-known spot juts out into the lake and contains features like a Ferris wheel, the Chicago Shakespeare Company and the Chicago Children's Museum. Directly north of the area is the Lincoln Park Zoo, which offers free admission.

Once you've seen all the plays, animals, buildings and attractions you can handle, head to the north section of the neighborhood to shop at Pipers Alley Commercial Mall. The south end of the neighborhood is home to the Merchandise Mart shopping center. If neither mall has what you need, just take a stroll down Michigan Avenue.