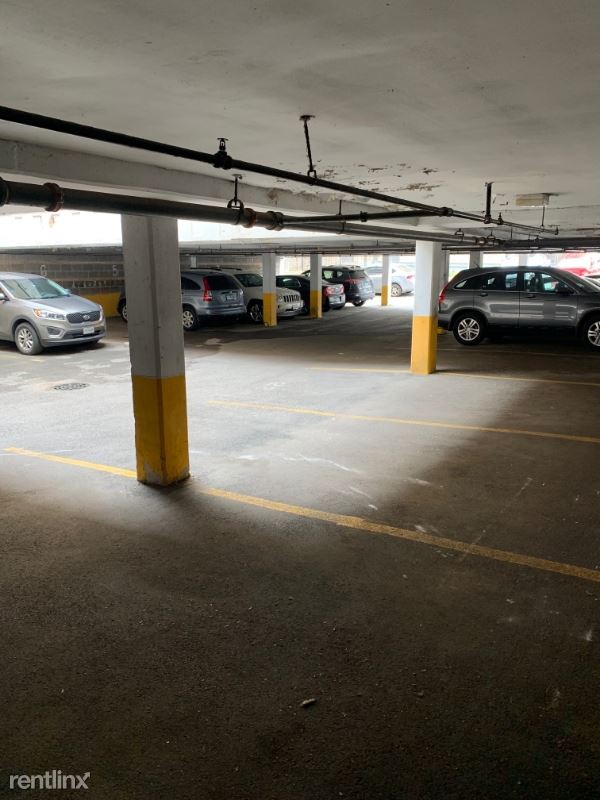 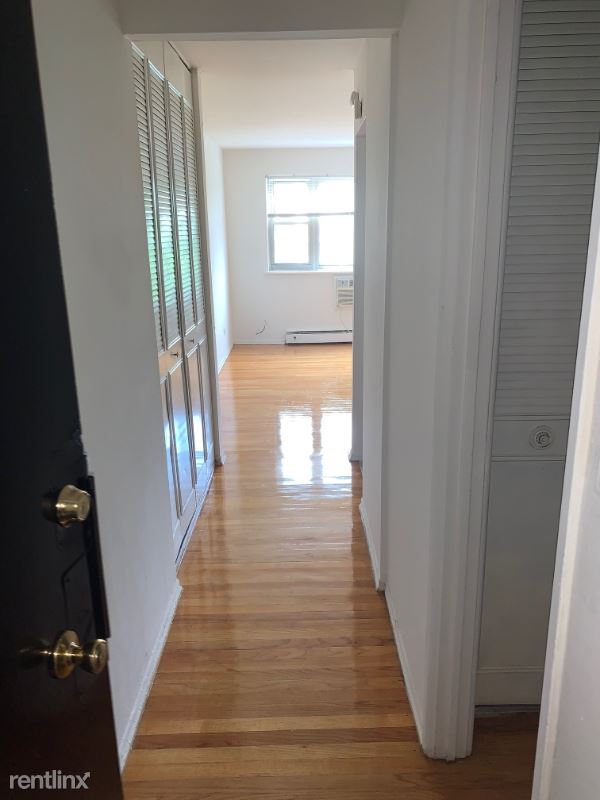 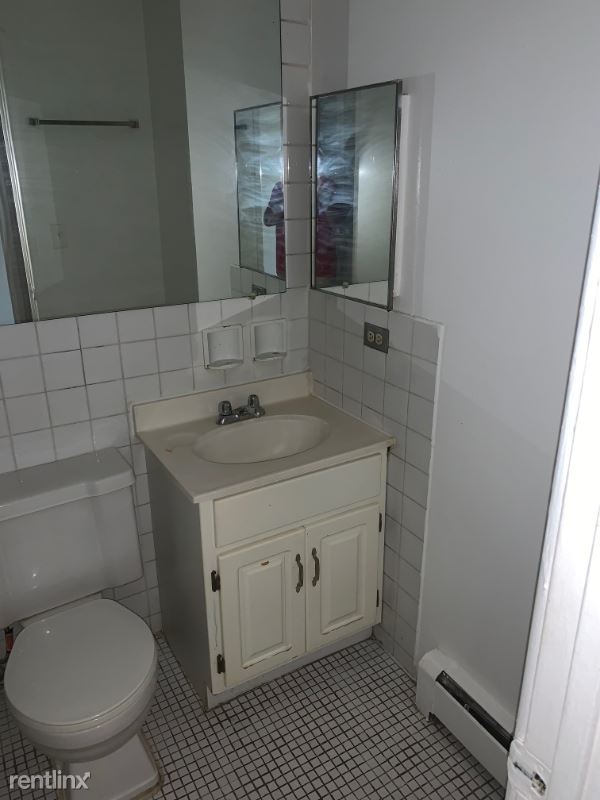 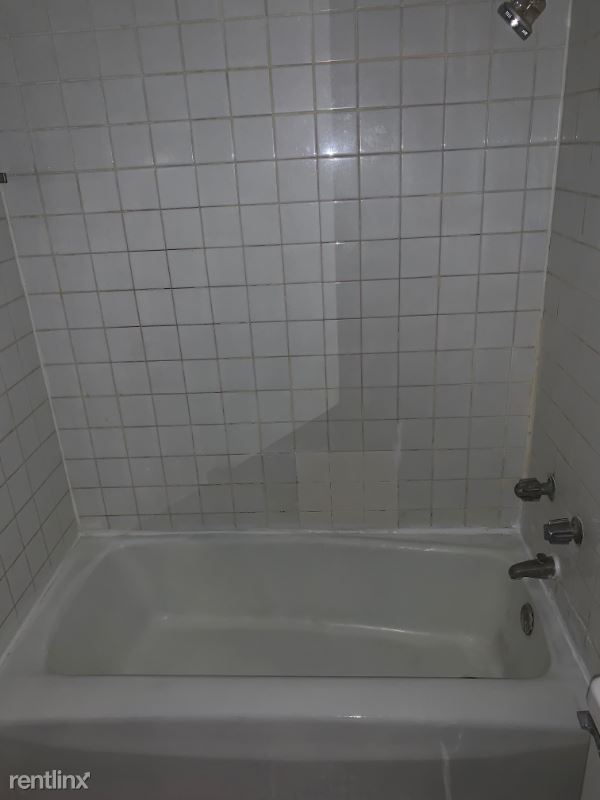 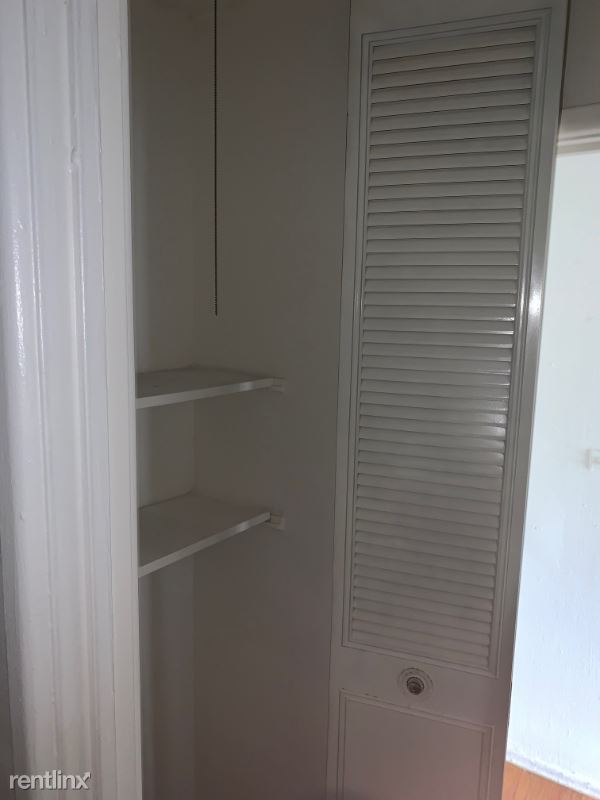 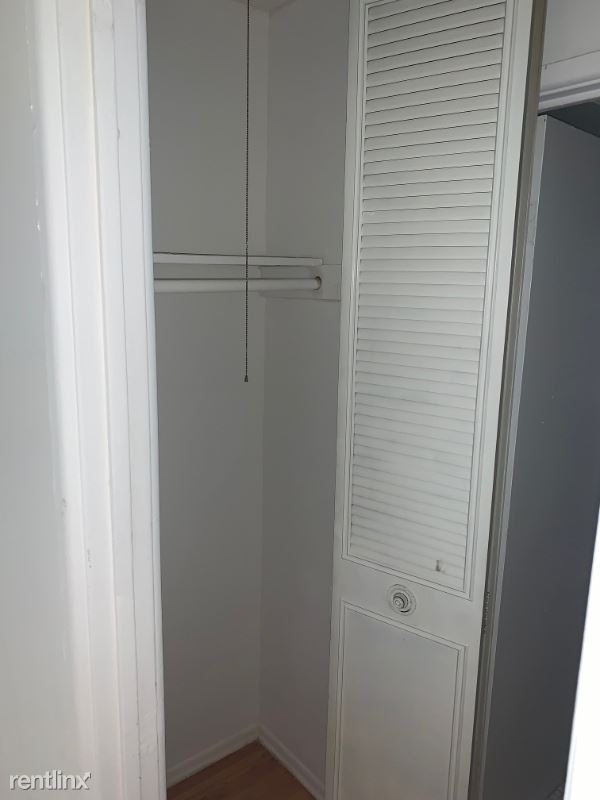 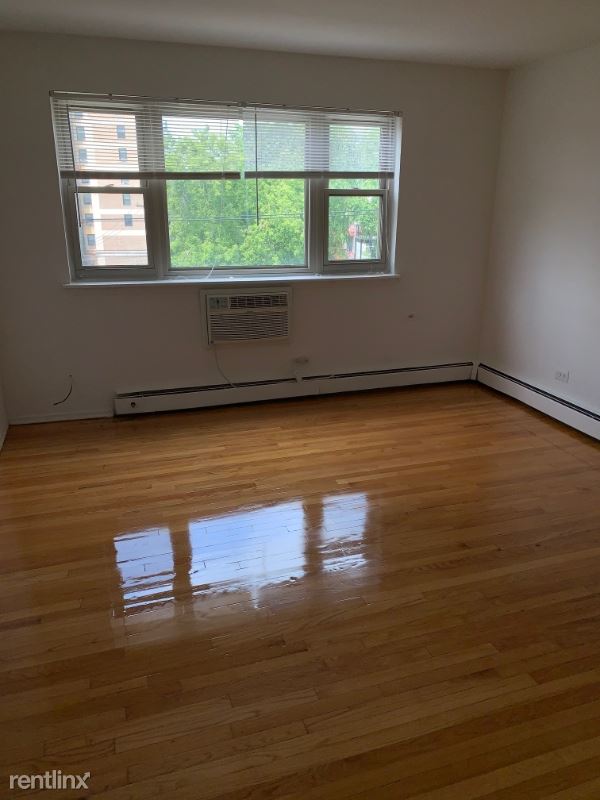 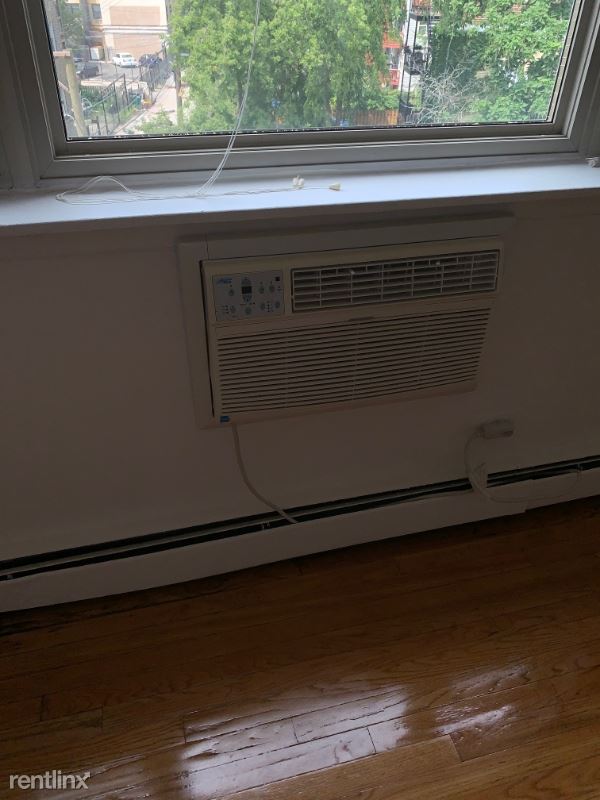 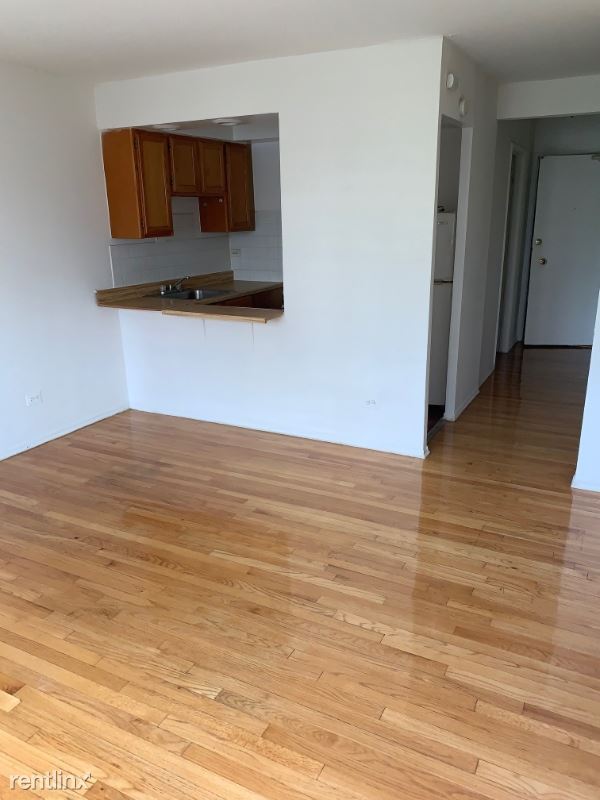 Rogers Park is a neighborhood on the far north side of Chicago, right along the coast of Lake Michigan. Touhy Avenue and Clark Street are major roads in the area, though the nearest highway system is not in the boundaries of Rogers Park. The neighborhood has abundant public transportation, including train lines and buses.

Because Rogers Park abuts the lake, residents have access to public beaches, including Rogers Beach Park, Howard Beach Park, Fargo Beach Park and several more. Spend your summer days lounging on the beach or head inland to visit one of many parks in the neighborhood.

Rogers Park is a diverse area with residents from all over the world. Because of this, you can find restaurants featuring a variety of cuisine options. For example, the same street will have a Mexican, Middle Eastern and Italian restaurants. There are also organic, vegan and vegetarian eateries in the area.

The neighborhood has a strong arts scene with several live theaters and galleries. You can see a show at the Mayne Stage Theater one night, then head to Theo Ubique the next day. You can also find plenty of live music in Rogers Park, whether you'd prefer to enjoy it in a bar or theater setting.