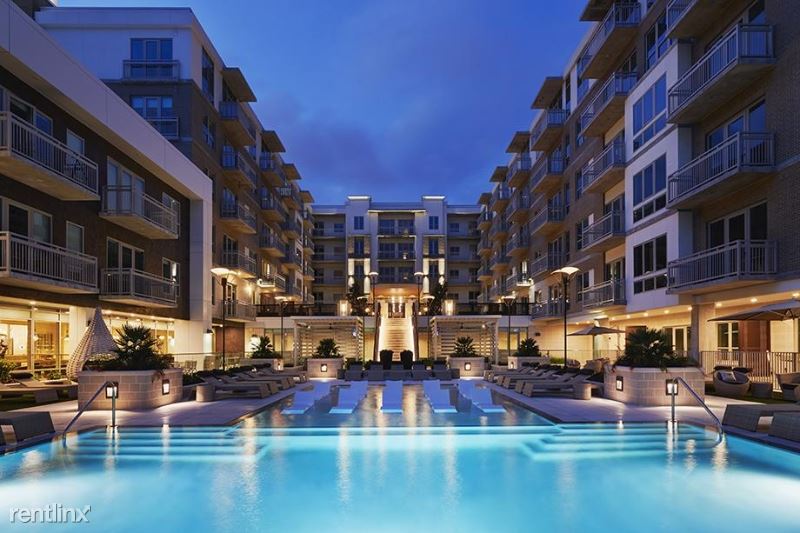 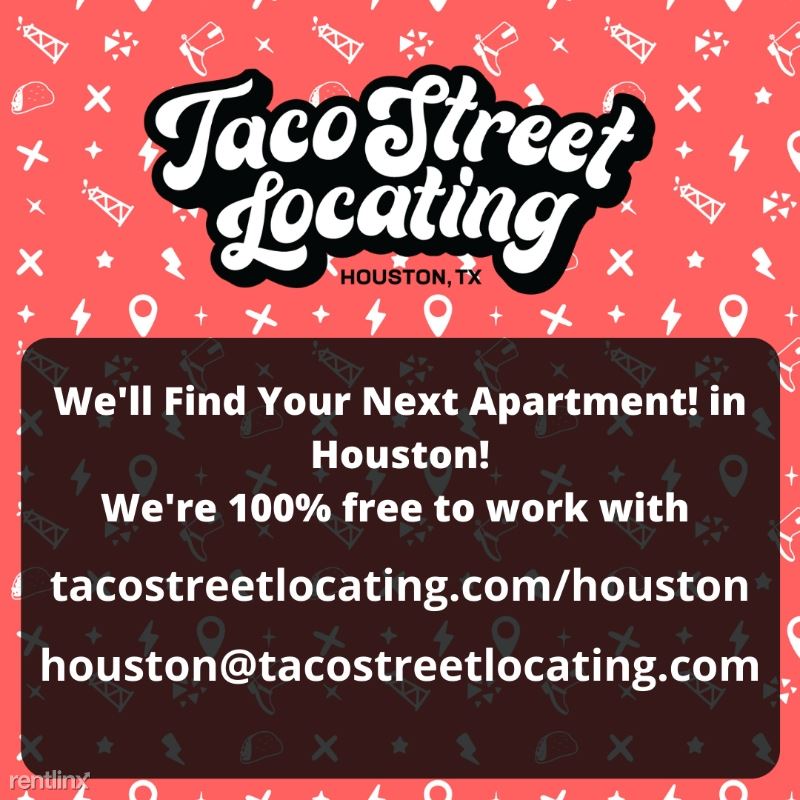 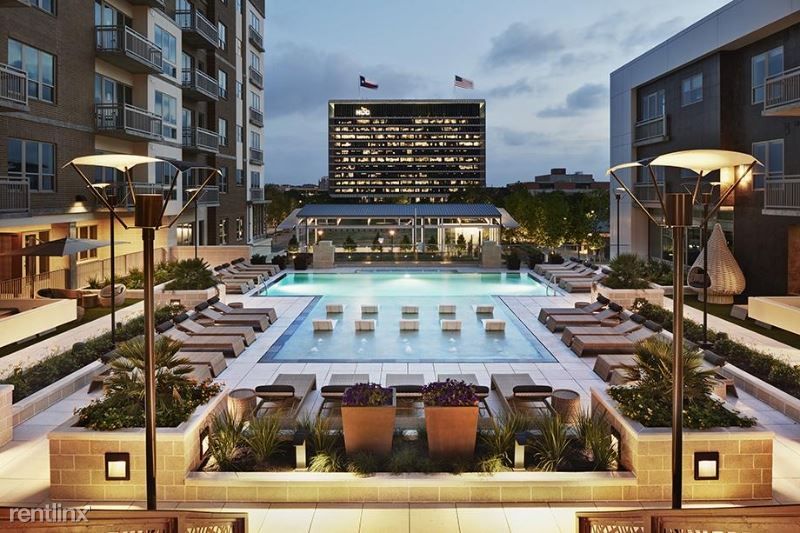 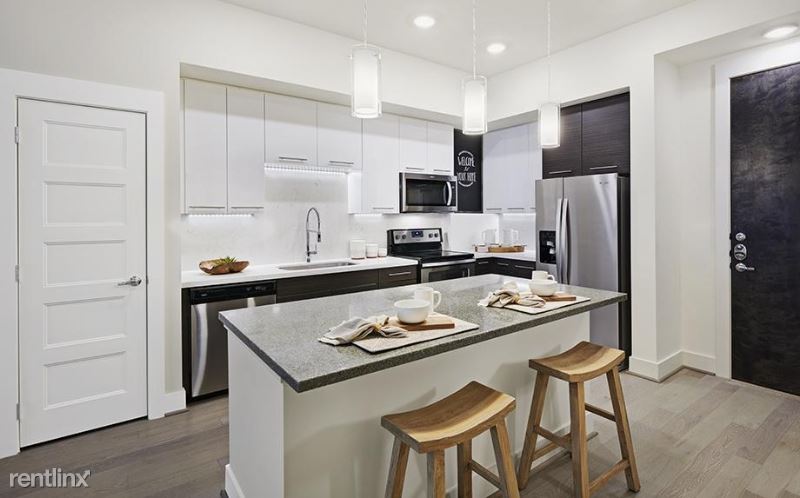 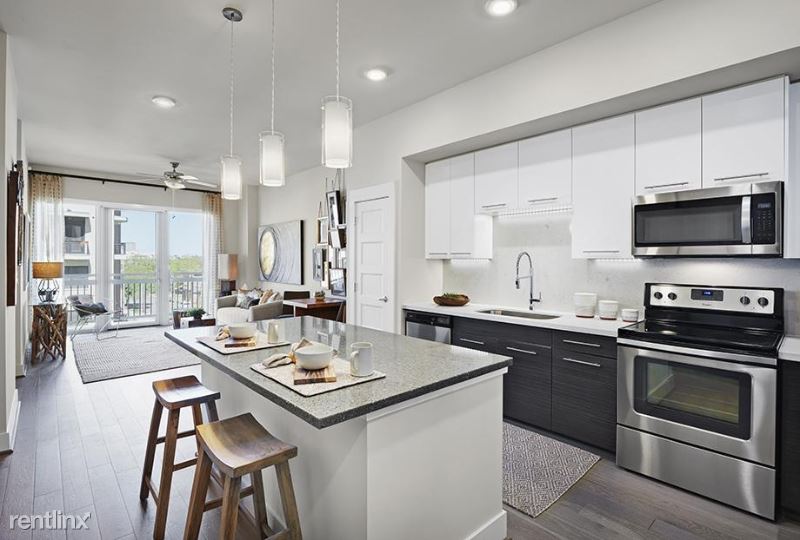 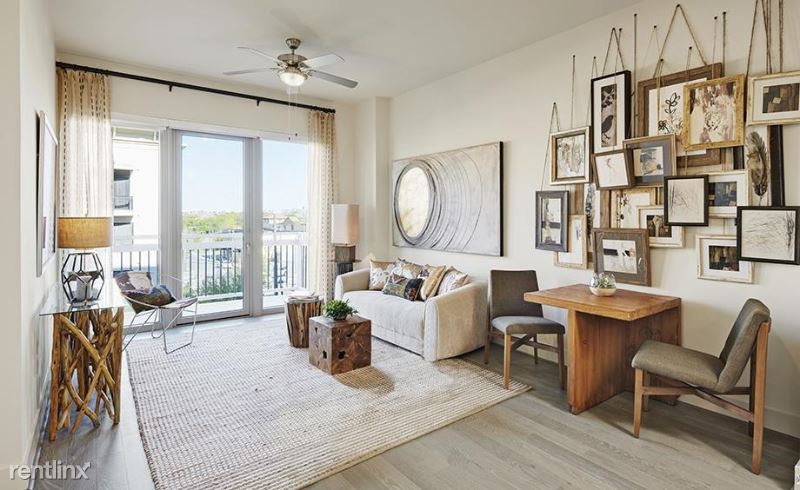 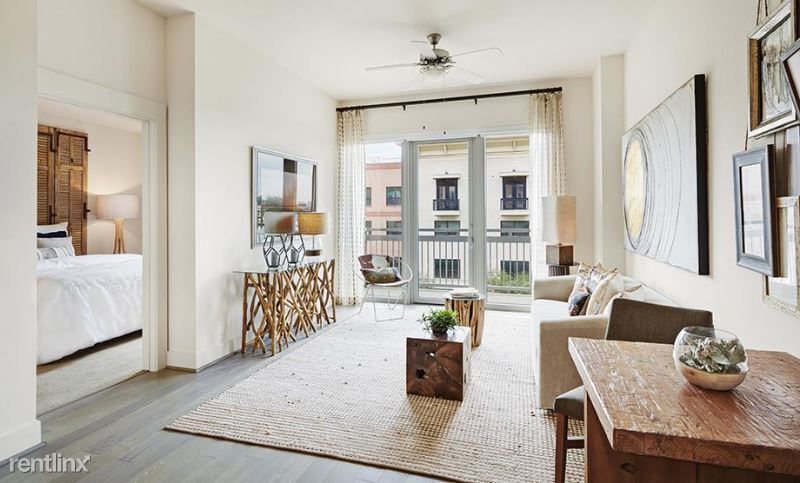 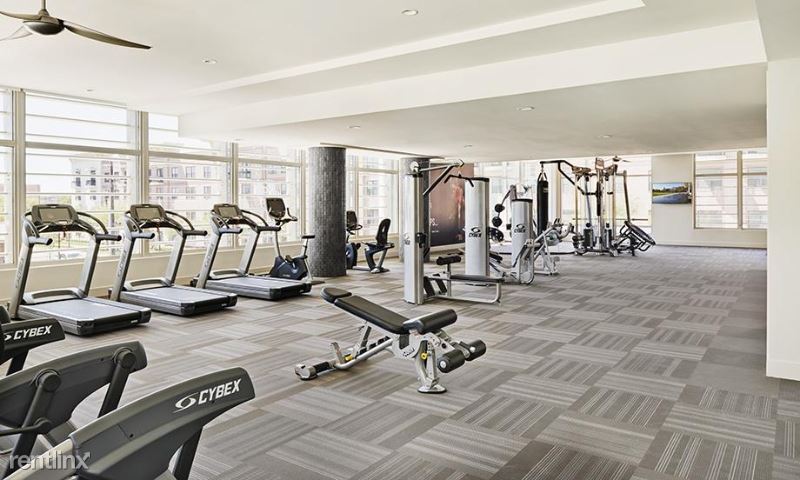 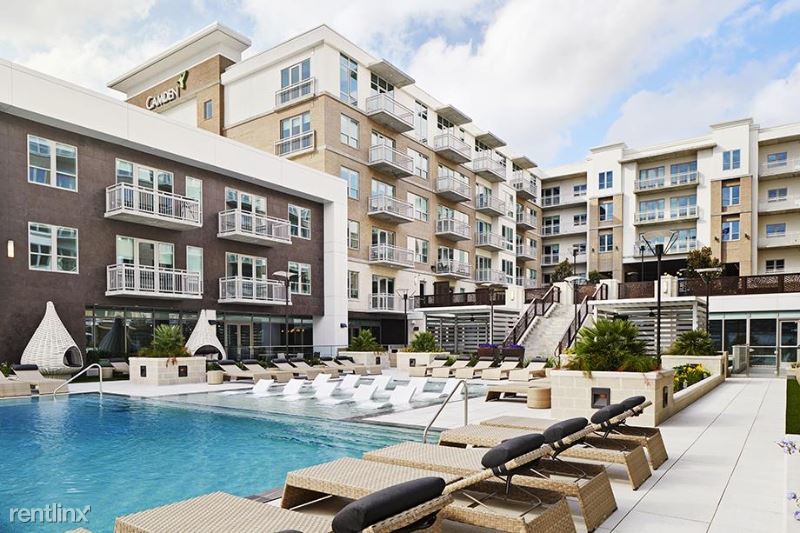 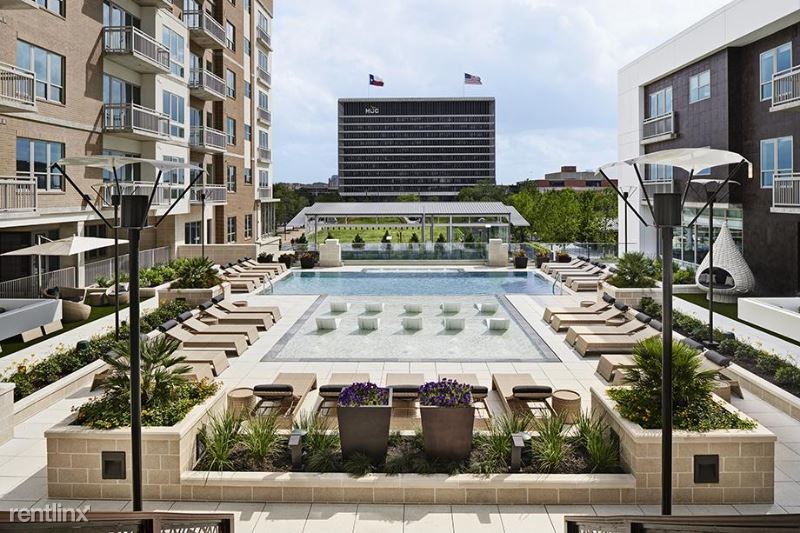 Bohemian 1 BR at Everyman Price - Property Id: 386668 Legend has it, a group of Icelandic vikings thousands of years ago discovered buried treasure. In this treasure were the building plans for a luxury apartment building in Houston to be built in the future with high ceilings, fancy amenities, and swanky everything. Of course, these vikings has little concept of architecture, building codes, The Americas, or even 60 seat sky-lounges. I know, crazy. So they obviously didn't do much with this treasure. It wasn't until many years later that these buildings plans were discovered that allowed for the creation of this wonderful piece of human ingenuity to be created. And now, you get to be a part of viking legend history today! Of course, you'll have to sign a lease and stuff, but that's no big deal. Having trouble finding a new apartment? Hello! We're Taco Street Locating. We're cool apartment locator people. We're cool like mint and hot like salsa. But that's not important. We help people find apartments. And we're free to work with. Apply at TurboTenant: http://rental.turbotenant.com/p/2730-travis-street-houston-tx/386668 Property Id 386668 (RLNE6145649)