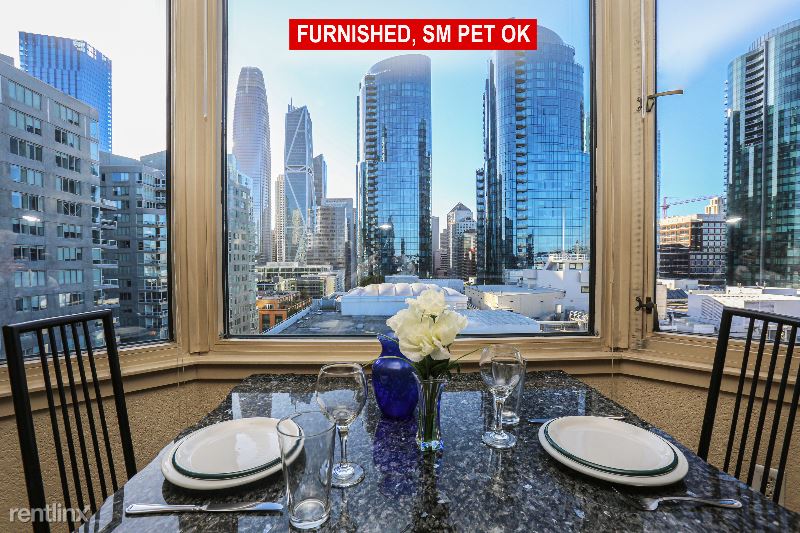 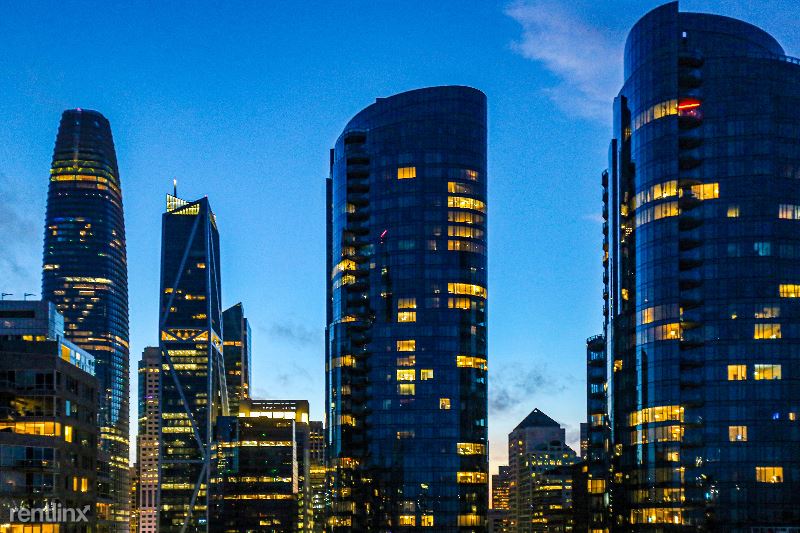 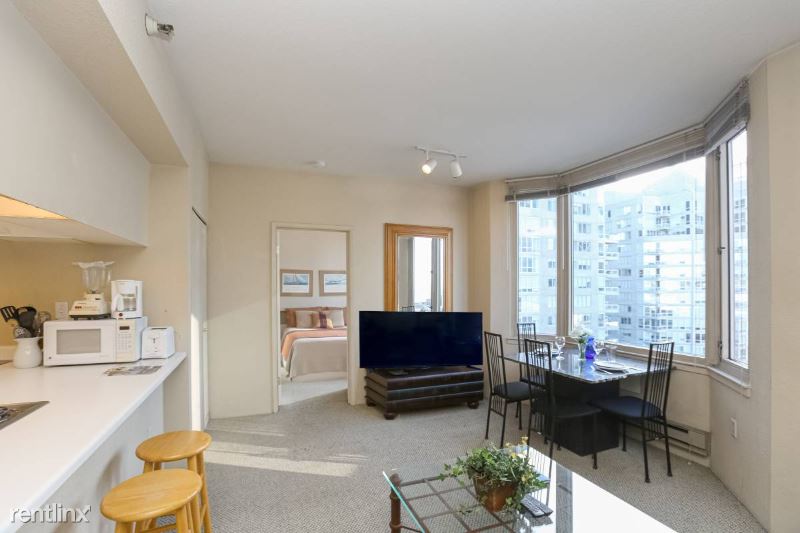 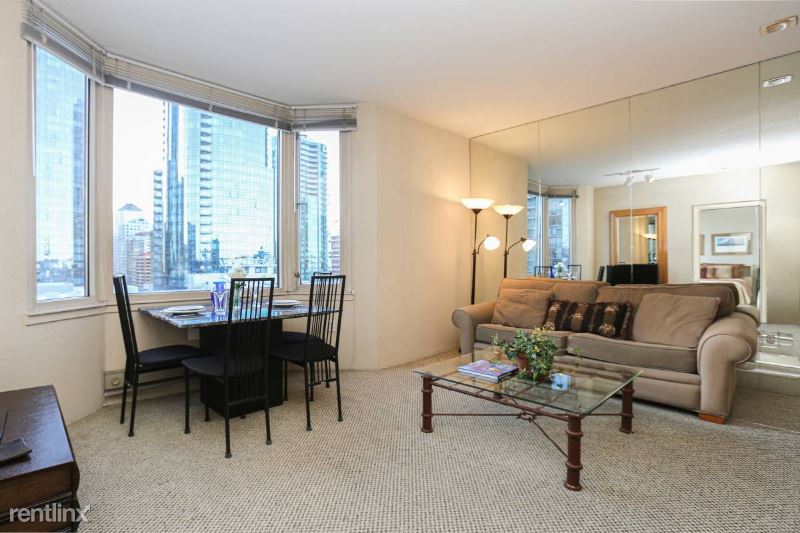 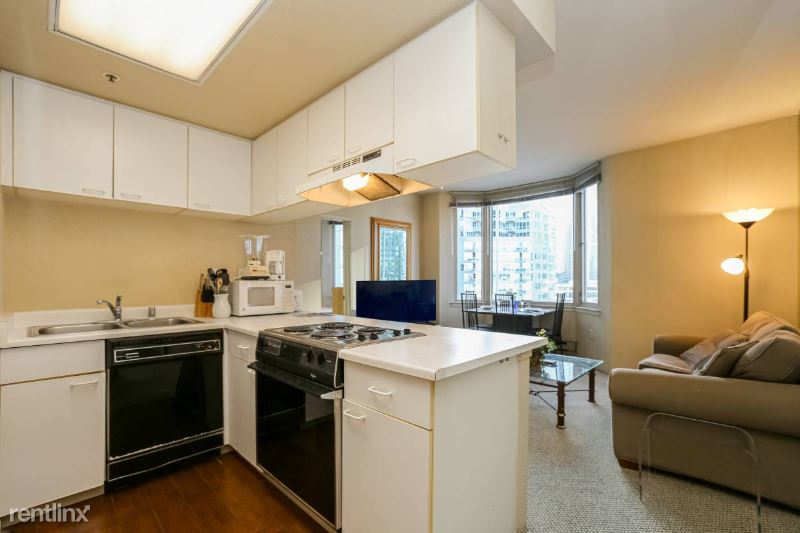 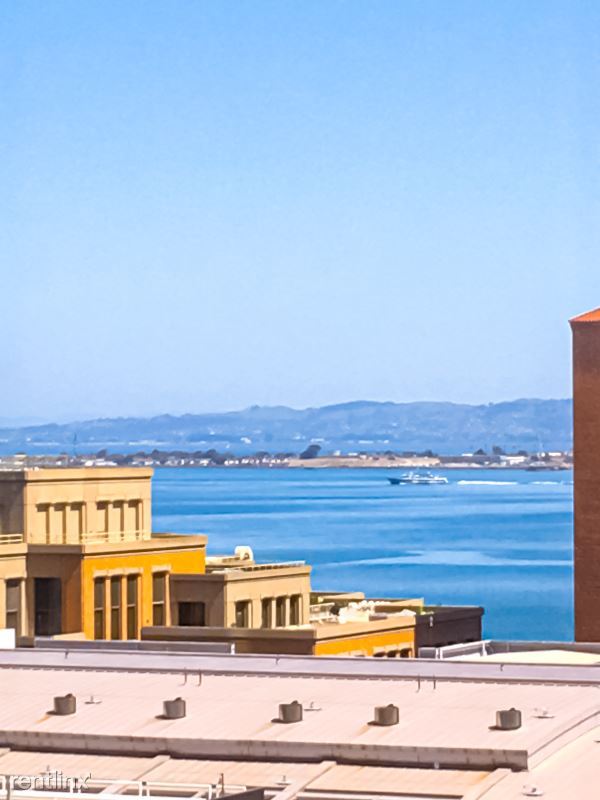 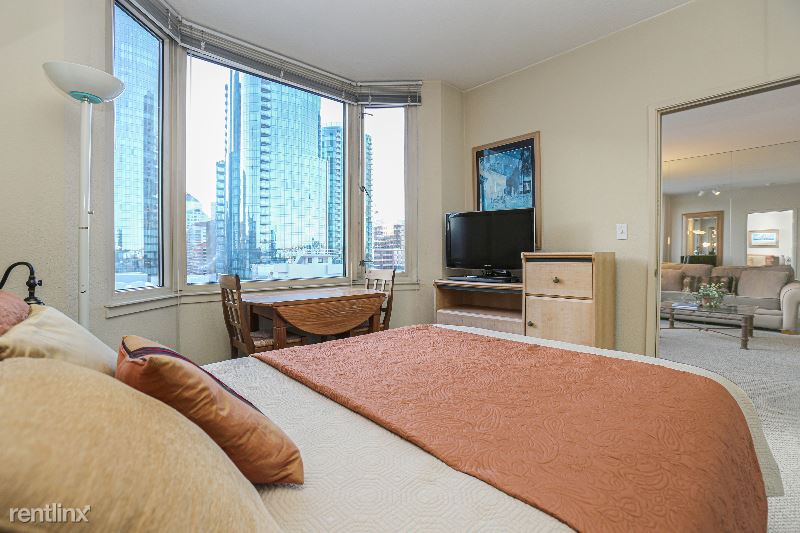 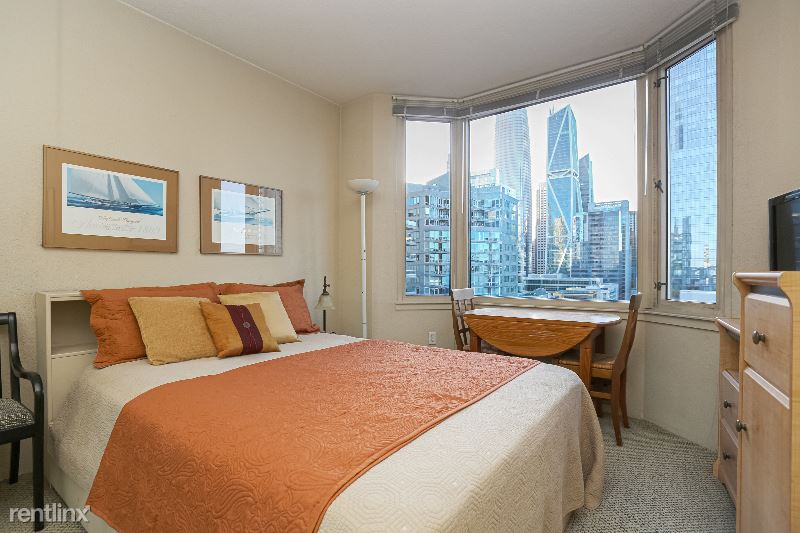 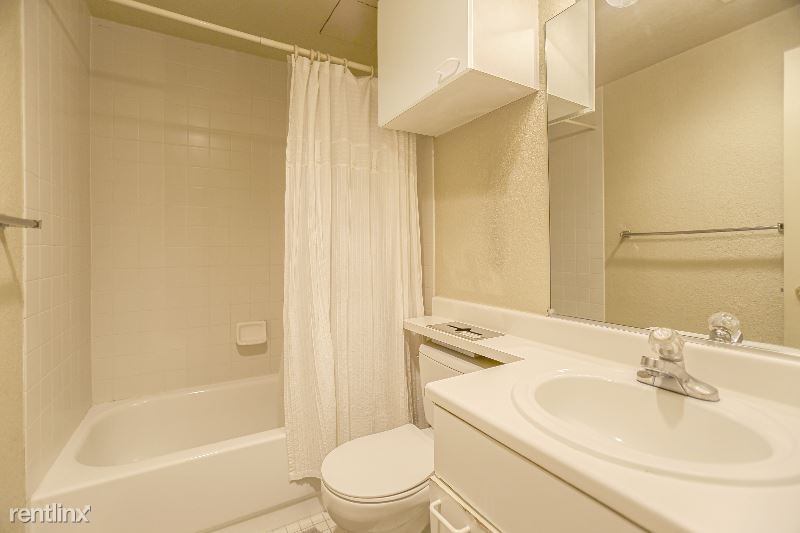 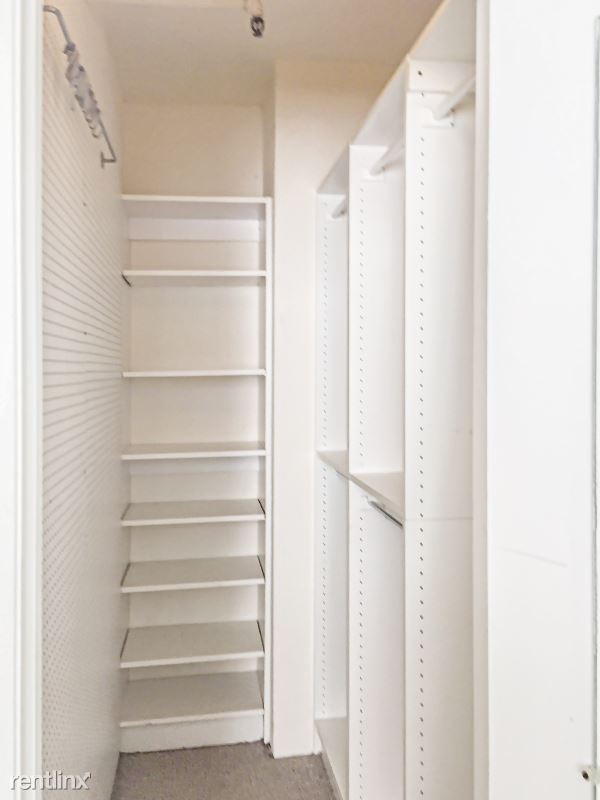 Learn more about South Of Market

South of Market, affectionately known as SoMa, is a  large neighborhood in San Francisco. The community is located just south of Market Street and contains several sub-neighborhoods including South Beach, Mission Bay and Rincon Hill. The major roadways closest to the neighborhood include Interstate 80 and State Route 101.

The neighborhood has plenty of cultural attractions, including several museums. From the San Francisco Museum of Modern Art (known as SFMOMA) to the Yerba Buena Center for the Arts and the Museum of the African Diaspora, there is something for everyone in SoMa. This neighborhood is ideas for theater-loving residents because it has many small companies and venues including the Lamplighters, The Garage, Theatre Rhinoceros and the Boxcar Theater.

Residents can enjoy a children's park with a large play area, an ice skating rink, a bowling alley, a restaurant and a restored merry-go-round at Playland-At-the-Beach, an amusement park that was located next to Ocean Beach. The park closed in 1972 but the merry-go-round still stands.

Several elementary, middle and high schools are located in SoMa. Golden Gate University, Academy of Art University and the City College of San Francisco also make their home in this neighborhood.